Data Recovery Services On Mobiles And Tablets Of All Brands  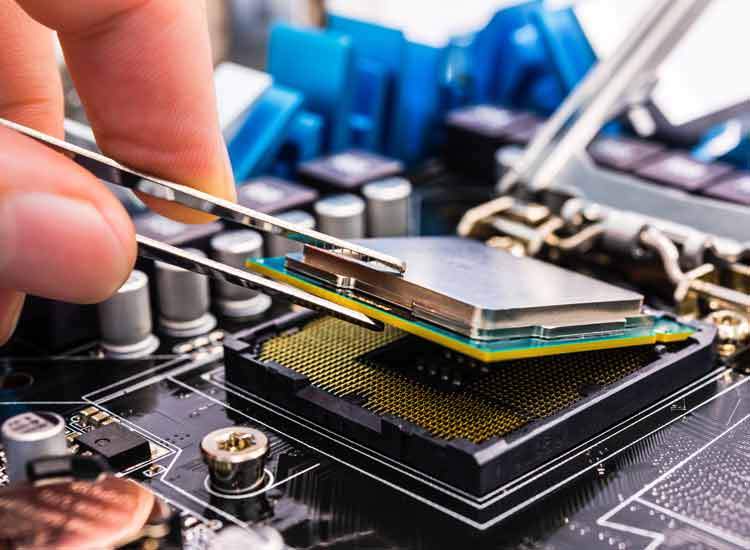 You have just lost your data on a mobile phone or tablet due to physical shock, abnormally high electrical exposure, formatting or a virus.

In these situations, the Sector Disk laboratory data recovery service is actively present to solve these types of problems. We provide data recovery adapted to the different types of mobile phones, smart phones and tablets currently on the market. Our spectrum of action is wide! We also deal with older models which have almost disappeared from our horizon of use but which can still be found at the bottom of a well-preserved drawer just in case.

This type of failure requires treatment in a Micro-Soldering workshop for careful observation of the state of the motherboard in order to be able to determine the technique that must be implemented to have access to the operating system of the media. or directly Facebook data. There are different recovery techniques for this.

There is the technique of “Chip Off” it consists of working directly on the memory of the media via a module which allows connection to the Nand or on an EMMC chip to have the entry by the management software optimized for this type of operation. It is possible to perform this technique when the mobile is not encrypted, which represents a small part of today’s mobiles.

Another technique consists in doing a partial resuscitation of the media to allow to have a common access point. It is an operation that turns out to be long and complex because the fact of carrying out micro interventions can create collateral damage to the initially functional sectors which are already sensitized.

As a last resort, there is the “component swap” technique, which consists of moving the memory and its peripheral elements to a new so-called “receiver” motherboard to temporarily operate the mobile.

In some cases, mobiles have “bugs” and multiple breakdowns such as a blockage on the operating system logo. Some phones visually appear functional but impossible to get data out of them. We have alternative solutions to these problems with special equipment such as Cellebrite investigation tools or diagnostic software to put us on the right track to solve the malfunction. 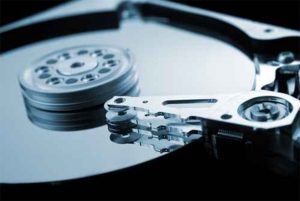 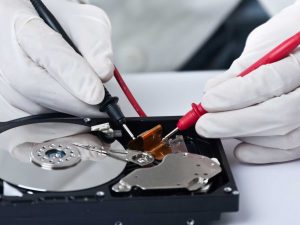 Your Phone Is Not Repairable But You Want To Data Recovery? 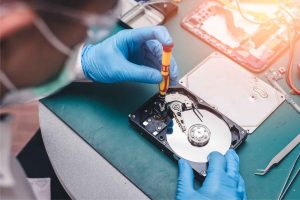